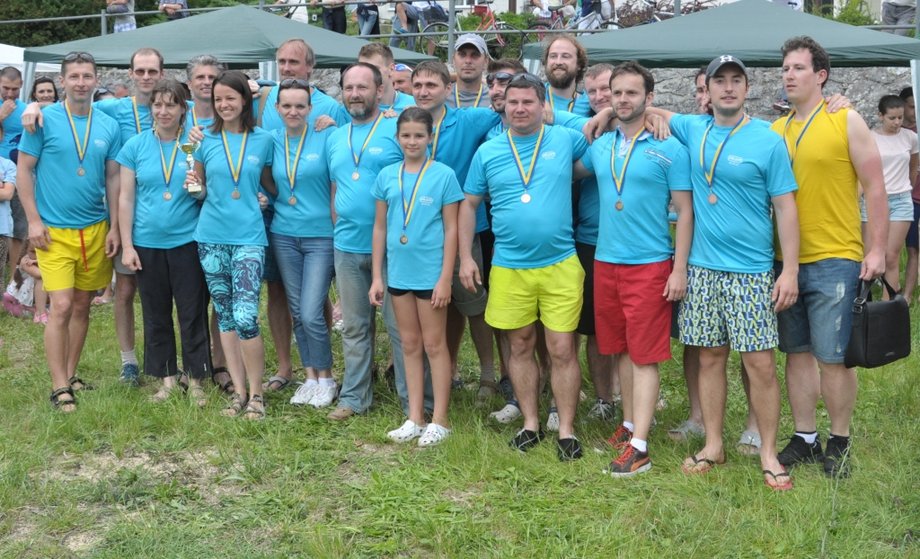 On Saturday, June 4, between the Provincial and Colonnade bridge in Piešťany, the 7th annual dragon boat race called Dragon cup Piešťany took place. The event is a part of the annual Opening of the Summer Spa Season.

On a 180 meters long track, 12 crews competed, each formed by 20 paddling members and 1 drummer. The condition for participation were to have at least four paddling women in a team. The main race was again the competition for the Cup of Mayor of Piešťany, but there were also additional categories available, such as FUN crews and school teams.

Besides the home team Neptun Club, whose members are also several Ekom employees, a crew made of Ekom employees also participated in this year's race under the name "Ekom Dragons". Thanks to the support of the company management, members of crew Ekom Dragons experienced unforgettable team building during trainings and the competition as well. As expected, Neptune Club defended last year's victory. Crew of Ekom dragons ended in a beautiful third place in the category of Fun Crews, but with the same joy as if it was the first place! 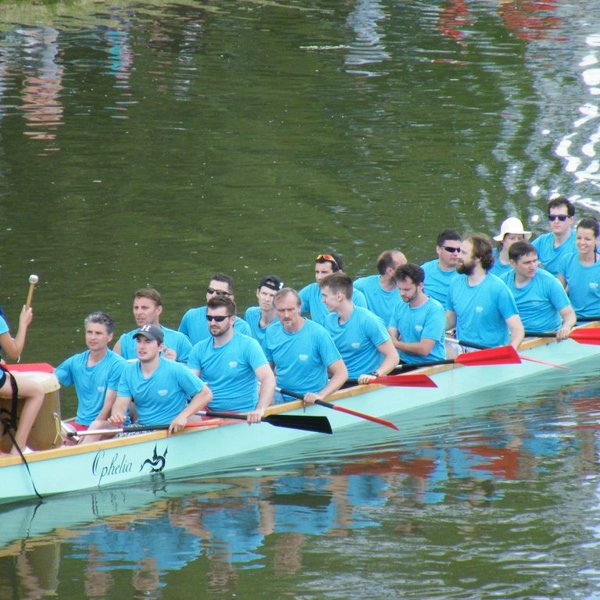 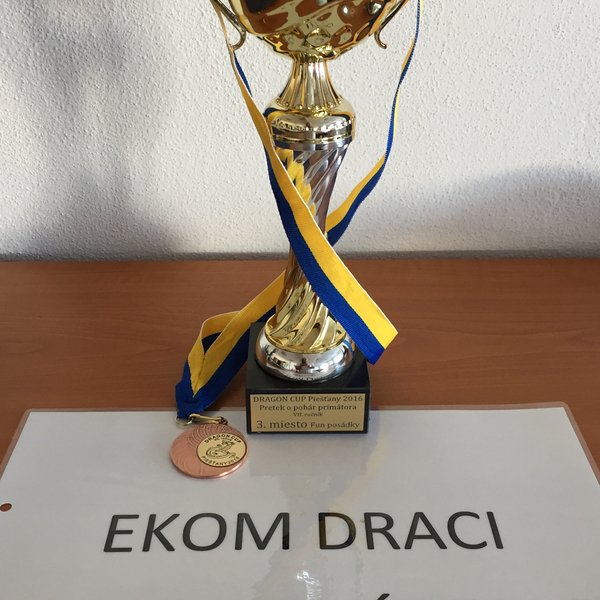