“The harmony of human talent, high-quality technologies and our own development potential is a prerequisite for the successful growth of our company.“

The company began in modest conditions - two rented workshops and one office. Its advantage was the six founders with many years of experience in the development and production of medical equipment. The company’s name is derived from the main product, an ecological compressor, abbreviated as EKOM. EKOM compressors are unique due to their oil-less construction. Thanks to the suitable combination of materials, they operate without oil lubrication and therefore the air coming out of them is clean and free of oil vapors and odors. 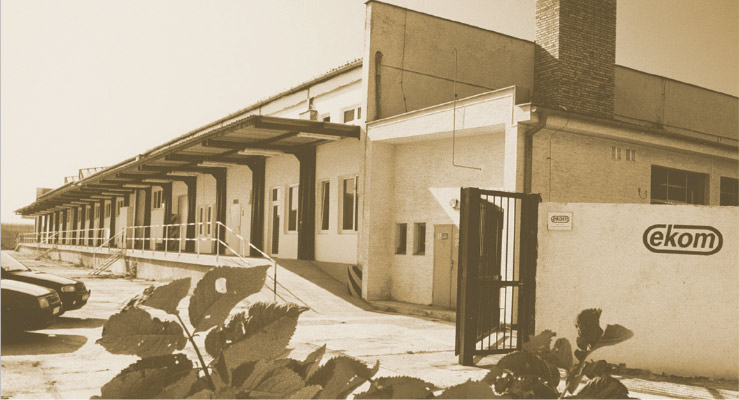 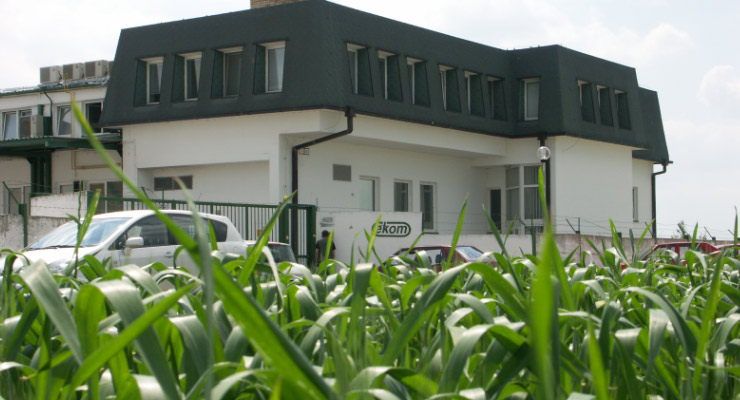 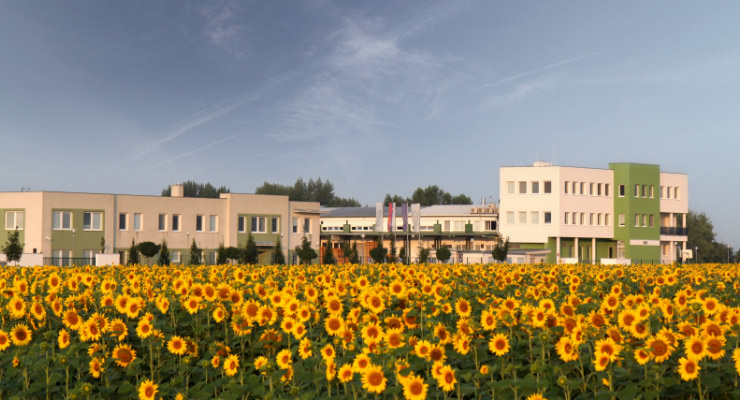 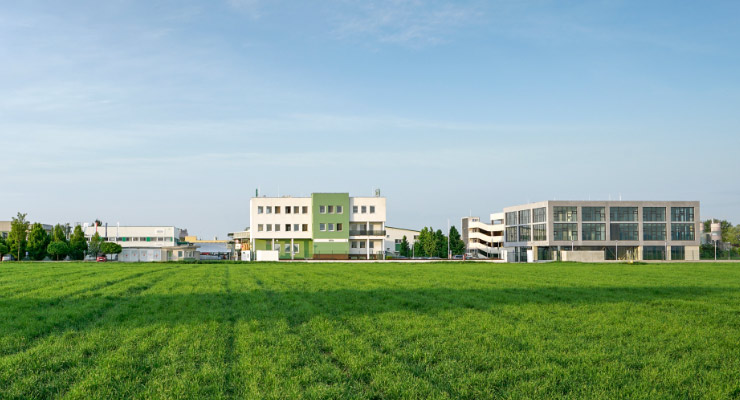 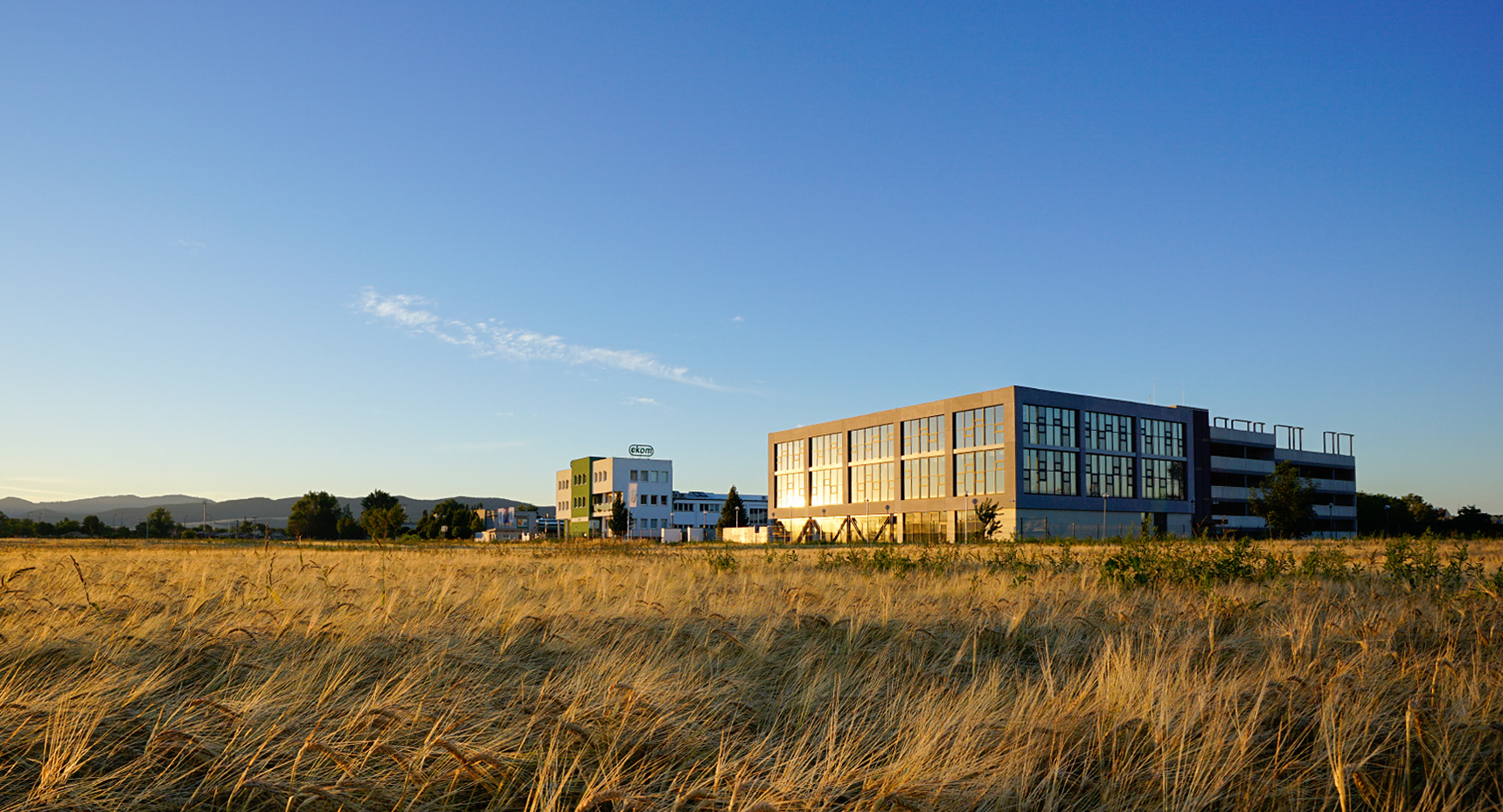 In 1992, EKOM produced its first compressor. Nowadays, the production reaches almost 15,000 compressors yearly with approximately 300,000 units already in operation around the world. These days, a team of 230 employees is involved in the development and production. Ekom has thus become a significant employer in the region.

Business activities of the company are adapted to two priorities. The first one is a stable background for employees and their families, and the second one is to produce products that do not damage the environment with harmful by-products, but on the contrary with their functional properties they contribute to its protection.

People are often unaware of the application and importance of compressors in everyday life. Compressors made by Ekom are used mainly in dentistry, intensive care medicine, and industry. Their use is really extensive. There are, for example, the source of air for artificial lung ventilation in intensive care units, making them an integral part of life-saving technologies. Their air drives dental equipment, while at airports, they help with baggage checks by supporting the X-ray equipment. Beer lovers will appreciate the importance of compressors at beer tap counters. Most recently, they are also found in the dispensing systems of so-called tank beers. Fashion enthusiasts may not know that garment printing machines operates thanks to compressors.

A wide range of applications in connection with quality and oil-free technology ensures that Ekom compressors are sold on the international market. Up to 99% of the company‘s production can be found in 105 countries around the world - from Europe and the Russian Federation to the Middle East countries to faraway Asia and the countries of North and South America. That is why Ekom is better known abroad than at home.

The dynamic growth and consistent use of obtained funds and resources for the development enabled the company to move to its own premises shortly after its establishment and to consider expanding the product portfolio. In 2000, the “Sheet metal division” was established.  The production of this division is focused on the processing of thin sheet metals. It has helped the complexity of the compressor production and produces various industrial cabinet components for telecommunication switchboards, electron microscopes, backup  power supplies for IT, bank safes and other applications.

According to founders of the company the vision of EKOM is, above all, the long-term prosperity of the company, which can be achieved only by focusing on knowing the needs of existing and potential customers, searching for and taking opportunities, comparing with the best, together with a high degree of production innovation and the commitment of each employee.