By bike to work this year in June 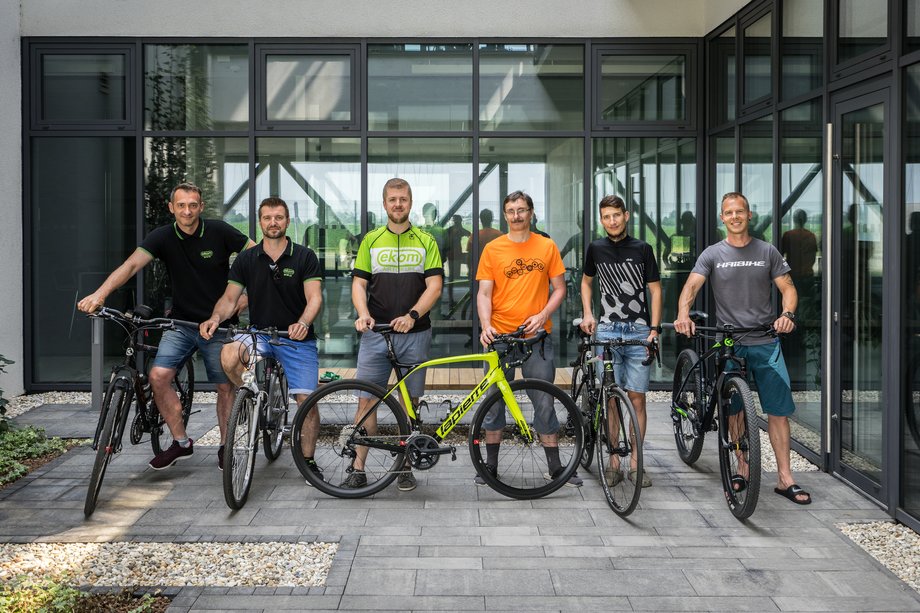 At EKOM, we have a number of colleagues who choose a bicycle as a way of commuting to work whenever the weather allows. In addition, this June, they have the opportunity to learn how their choice of transport has an overall positive impact on the environment.

The To Work on a Bike campaign was postponed from May to June due to the more stable weather. The number of kilometers driven by bicycle, on foot or by public transport can thus be officially recorded this month.

After seven successful years of the campaign, it was found that if a certain part of the population started using a bicycle or an alternative, more environmentally friendly method of commuting to work, the average speed of cars increased and more free space was added on the streets.

Therefore, big thanks belongs to all cyclists to the fact that they contribute to the protection of the environment and at the same time to the improvement of everyday life in our city.

Our fellow "ekomáci"  formed this year two teams, which officially joined the campaign.

So whether it's cycling or running, the sport is a success! 😊 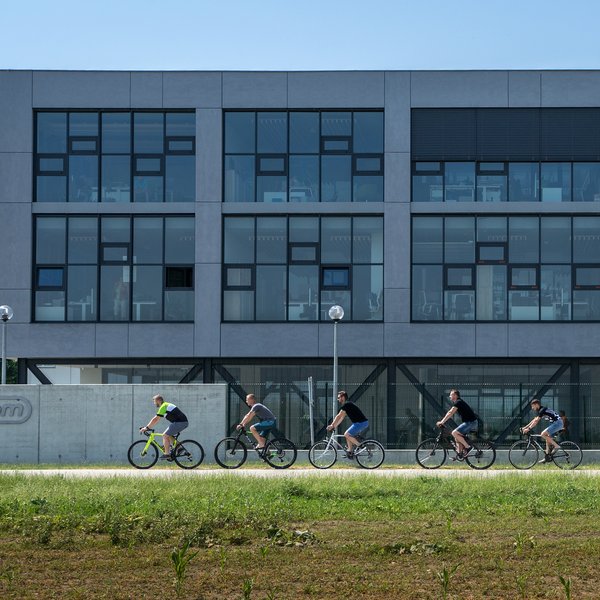